Creating Heirlooms by a Touch of Art

Available for projects and classes

Telling stories in wood and other mediums

Master carver and award-winning sculptor, Bill Shinn takes great joy in relief carving designs, scenes, and faces with his carving tools. From gun stocks, to walking sticks, to love spoons, and more, Bill applies his skill, talent, and time to every project he undertakes.

Originally from West Virginia, Bill calls East Tennessee home. As an undergraduate at Concord University, he majored in physical education and art. In 1970, Bill won a scholarship to Yale University for his artwork. Then he spent a year as a principal and a teacher at West Virginia elementary school. Next he spent eight years teaching art and coaching soccer and wrestling in a middle school in Northern Virginia. Finally, in 1979, Bill moved to Knoxville where he worked in middle and high schools through 2014. Now as a retired school teacher, he enjoys rendering his client’s designs in wood and other mediums. In addition, he has held many workshops on carving the “Spirit Man” at Arrowmont School of Crafts and Designs in Gatlinburg, TN and at the Tennessee Arts Academy in Nashville, TN.

For a consultation about your project, contact Bill via the contact section below or continue scrolling to see a gallery of Bill’s work.

Here’s a sampling of Bill’s work. 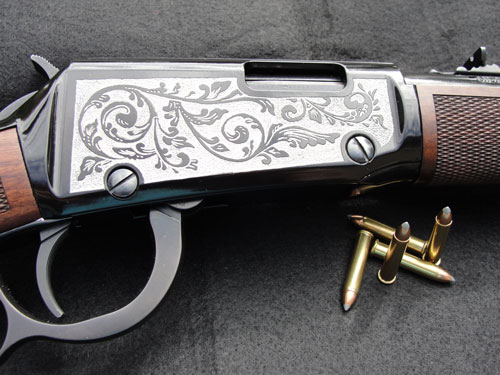 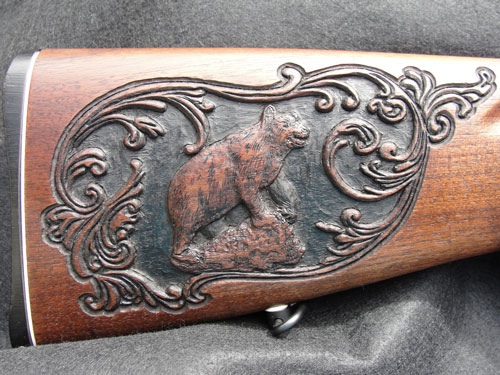 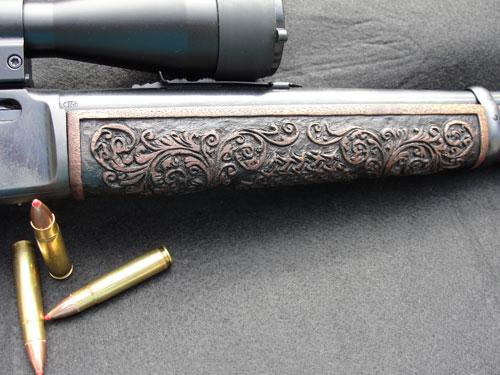 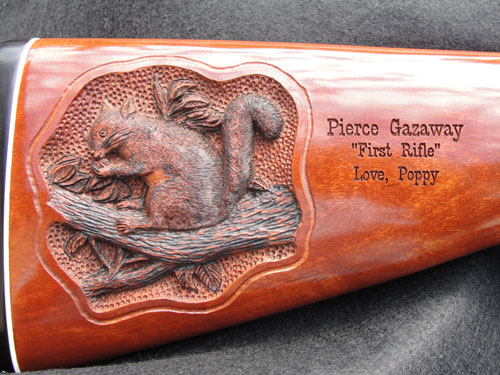 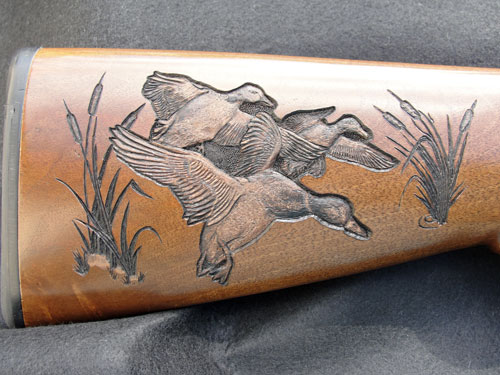 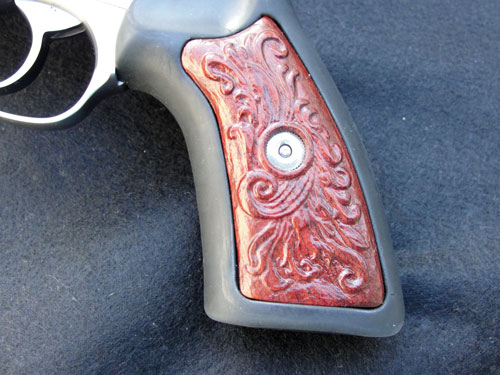 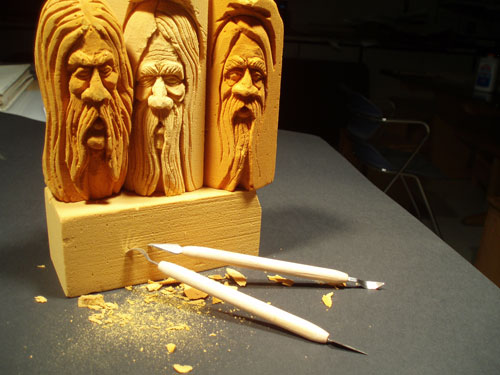 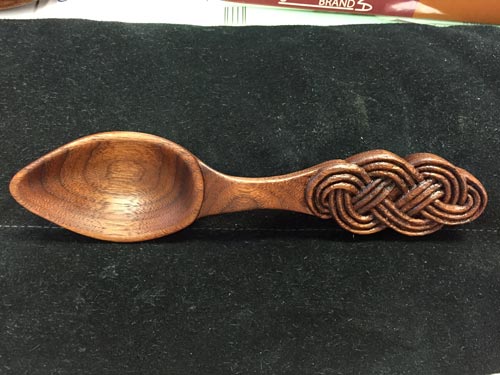 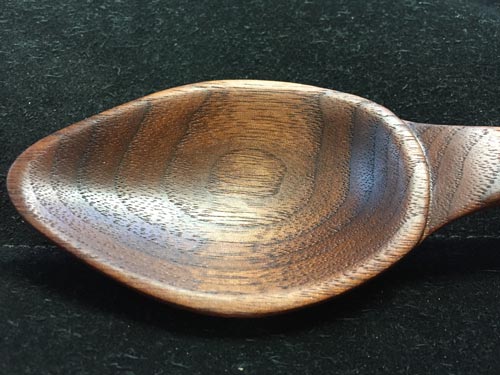 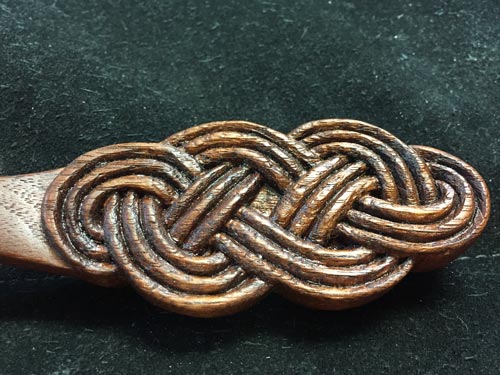 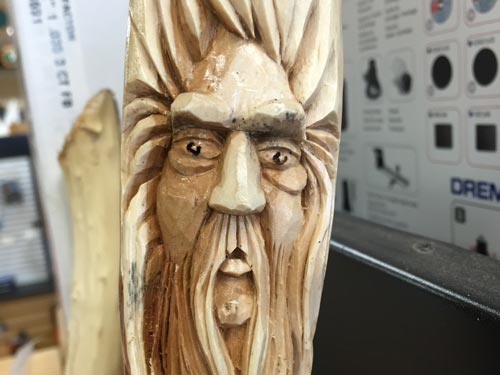 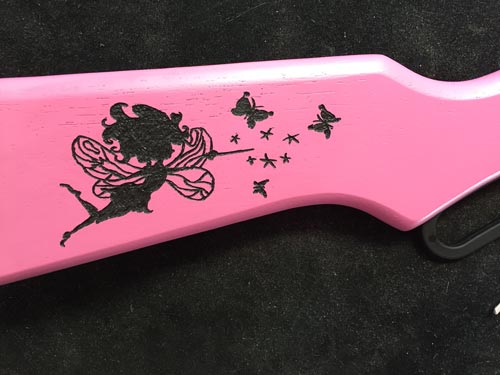 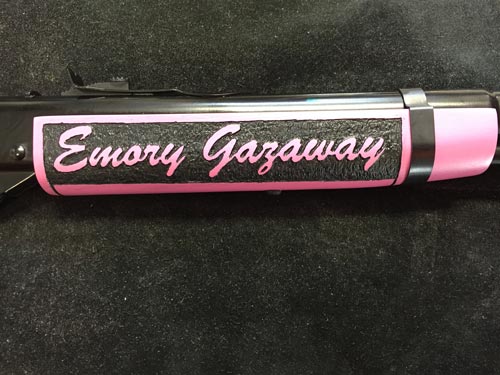 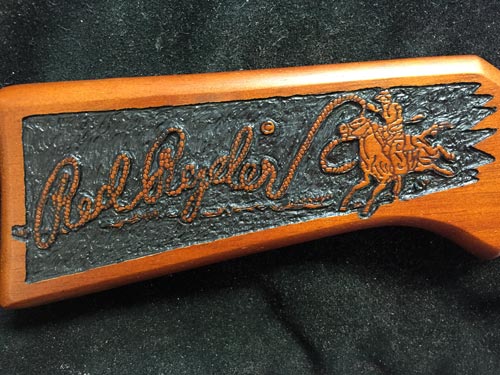 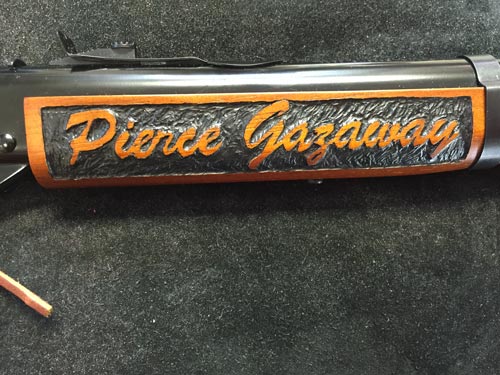 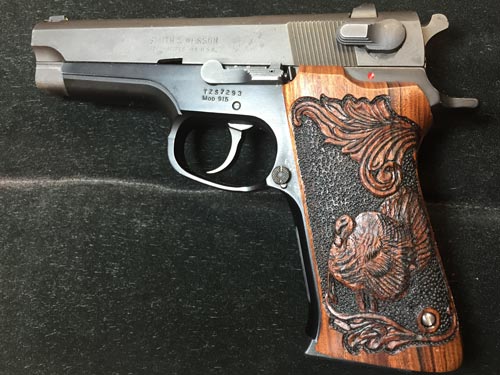 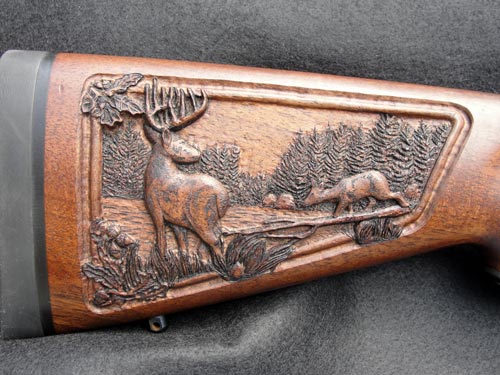 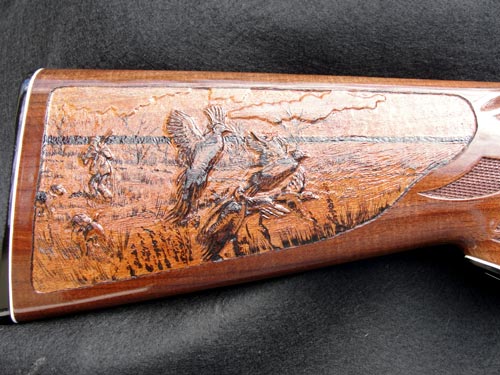 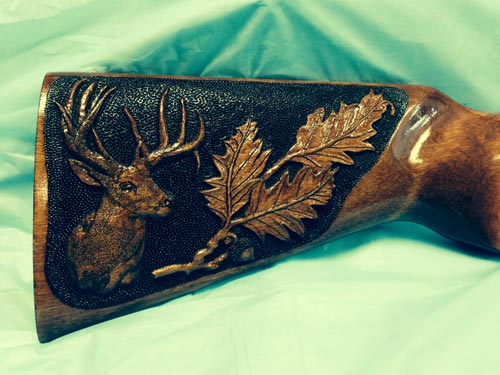 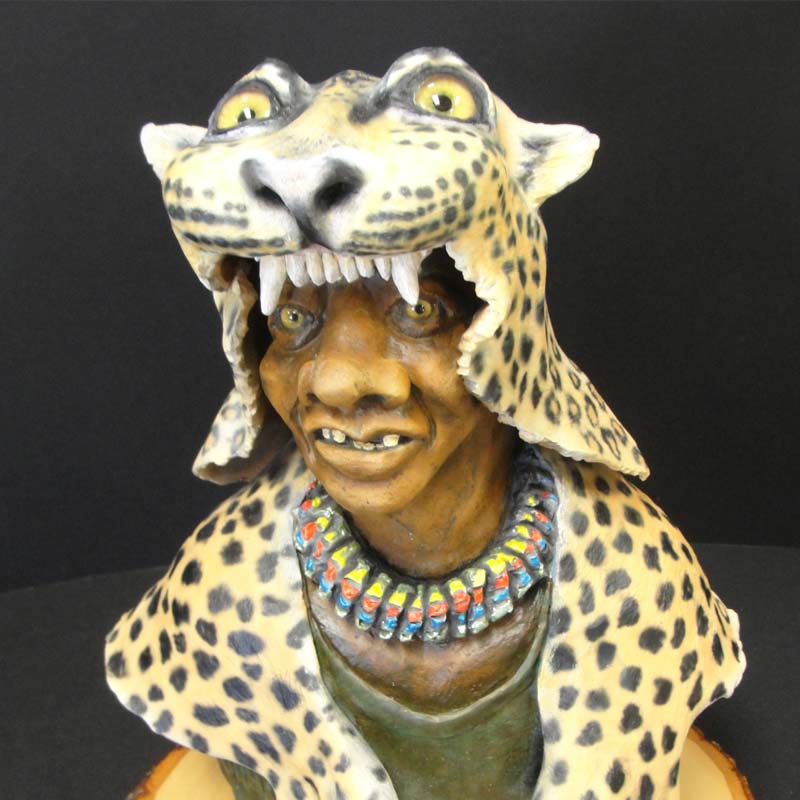 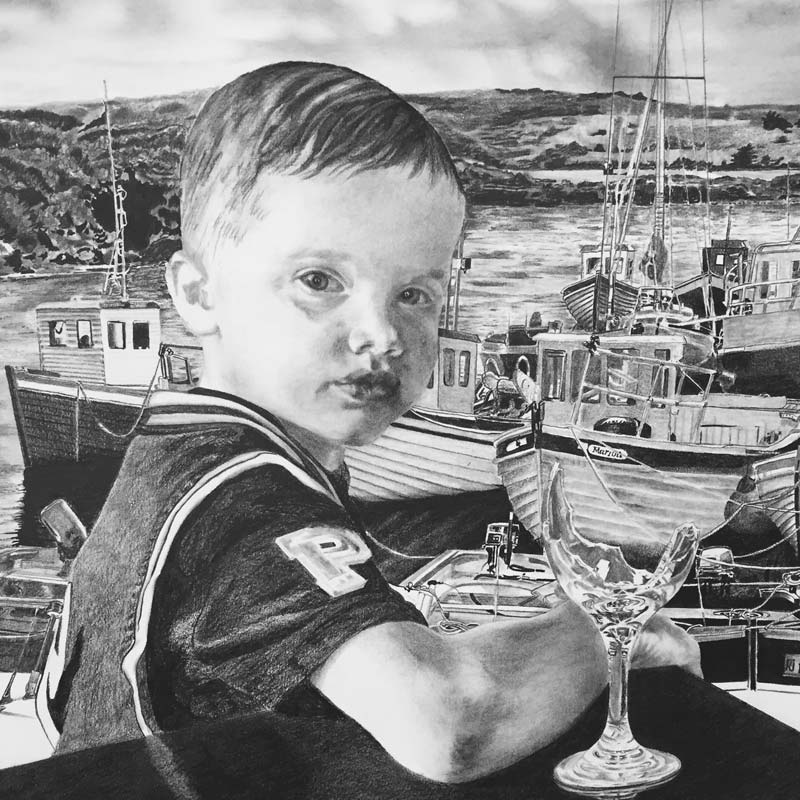 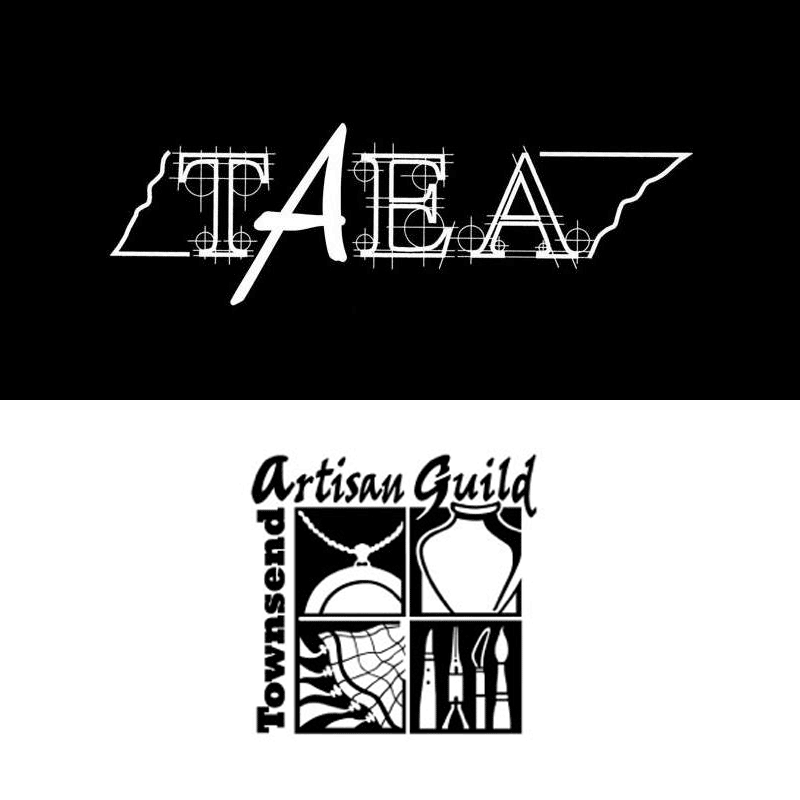 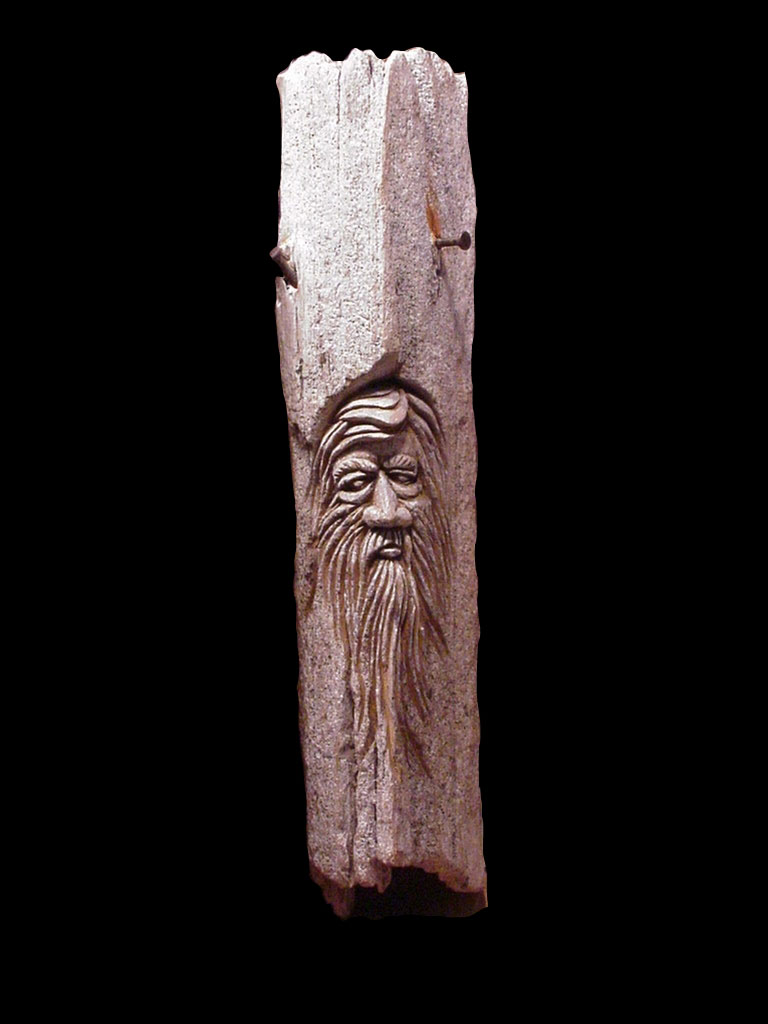 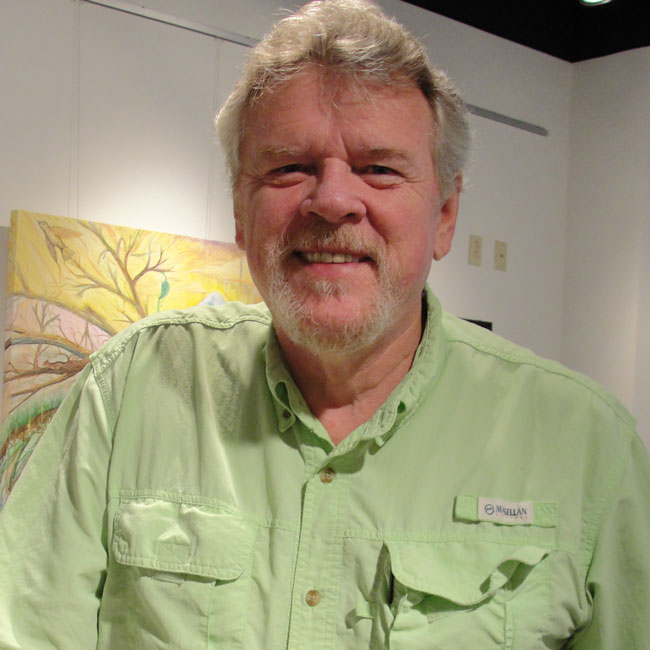